In Britain it’s all Slade’s ‘Merry Christmas Everybody’, A Festival Of Nine Lessons And Carols, ‘Walking In The Air’, and, er, ‘Mistletoe And Wine’. But how have the Czechs celebrated Christmas musically over the years? Here’s how…

For the past half-century Christmas in Bohemia would not have been the same without Karel Gott, arguably the nation’s best loved crooner, who seems to have recorded more Christmas songs than the rest of the Czech record industry put together. Here, Ronald Binge’s genteel light music classic ‘Elizabethan Serenade’ is given a Czech makeover in 1975. No need for translation – the video pretty much apes the lyrics. 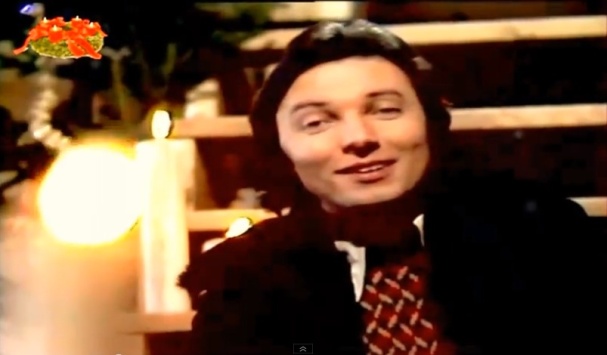 Bambini di Praga are sadly no more, but for nearly four decades from 1973 they were one Prague’s proudest cultural exports – a globetrotting children’s choir of exceptional quality, which in the late 80s included a 13-year-old Lenka Dusilová in its ranks. The purity of their voices on this version of ‘Adeste Fideles’ from 1982 is out of this world. 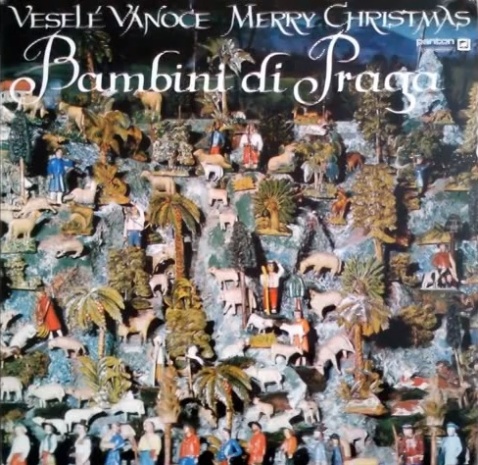 A girl gets a teddy bear for Christmas from a far-off land. Awwww, sounds lovely…and then you watch the video. WTF? White powder cascading out of teddy’s ripped-open tummy? Shady looking Colombians? Crucifixion scenes? The Czech Republic’s top rock band dressed as priests? There are internet forums devoted to analysing and interpreting both the song and the video. Some said ‘Medvídek’, released in 1998, glamourised drug trafficking. Judge for yourself.

Now this is much safer listening…unless you are a hardcore John Lennon fan. There is a trend in Bohemia for taking famous UK or US songs and revamping them with Czech lyrics, which often have little or no connection with the original. In this sanitised rewrite of ‘Happy Xmas (War Is Over)’, Lennon’s edgy lyrics have been replaced with a Czech-list of all the delightful things that make Christmas what it is. 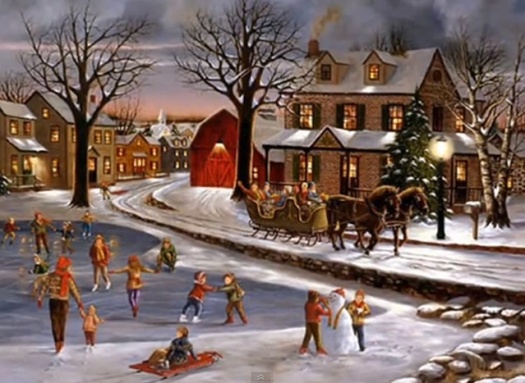 Jan Jakub Ryba, one of Bohemia’s leading classical composers, penned this mass in 1796 and Česká Televize augmented his celebratory pastoral music with this endearing, if now a little dated, animation in 1966.

Now brace yourselves. From Janek Ledecký’s 2012 musical ‘Vánoční Zázrak’ (Christmas Miracle) comes this offering seemingly inspired by Robert Palmer’s ‘Addicted To Love’ video, but with even more hot babes, mostly in skimpy Santa outfits. BUT BE WARNED: AT 2:29 SANTA POLEDANCES IN HIS UNDERPANTS. No, really. CzechHarmonies is not liable for any psychological trauma this may cause you.

Restoring a bit of modesty to proceedings, Hana Zagorová and her cohorts are thoroughly togged up for this light-hearted subzero outdoor romp from 1976. There’s nothing like a bit of slapstick in a Christmas video, and the sound effects when the marching musicians fall arse over tit in the snow could be straight off ‘You’ve Been Framed’. 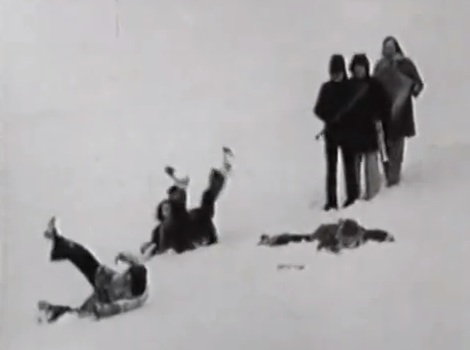 In 1997 Česká Televize brought us very different Christmas fare from the Ryba Mass animation of 1966 – a joint live concert by two of the country’s foremost folk acts. And together, Hradišt’an and Spirituál Qvintet imbue this 14th century classic with a rare and special contemporary zest. 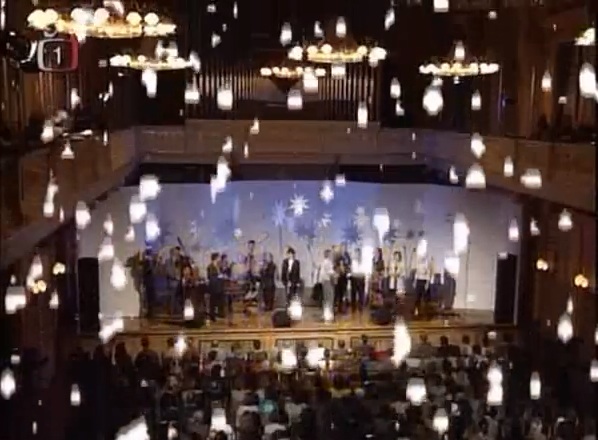 The Czech people have a proud history of giving short shrift to invading forces, but even they were powerless to resist the Smurfs – or Šmoulové, as they are known in Bohemia – as they slayed the entire western world with their little blue faces, Phrygian caps and helium voices. This raved-up Czech language version of ‘Jingle Bells’ from 2011 will probably mash your brain. 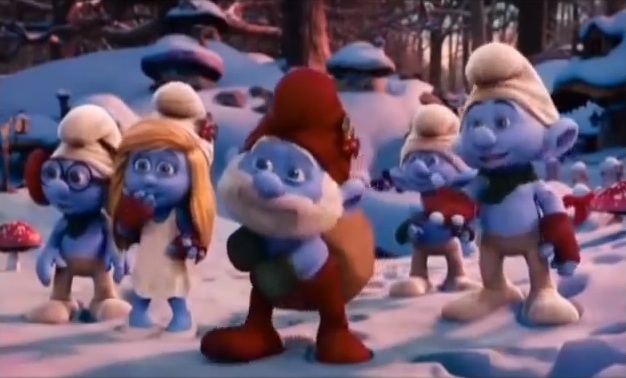 We end on a high note with a genuinely gorgeous Christmas tune from 2010, the accompanying video being resplendent with a feast of snow, a shaggy dog, and a Czech actress-cum-popstar with a winning smile. This will warm the cockles of your heart like mulled wine. 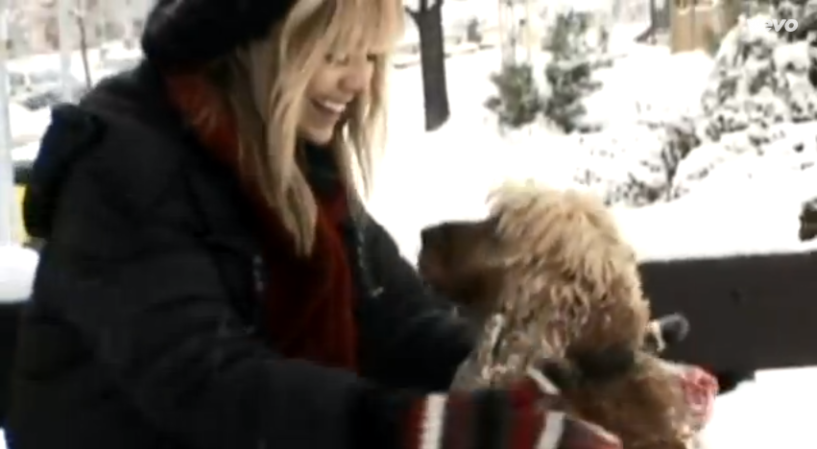 Stay snug, and ‘Veselé Vánoce’ to all readers!